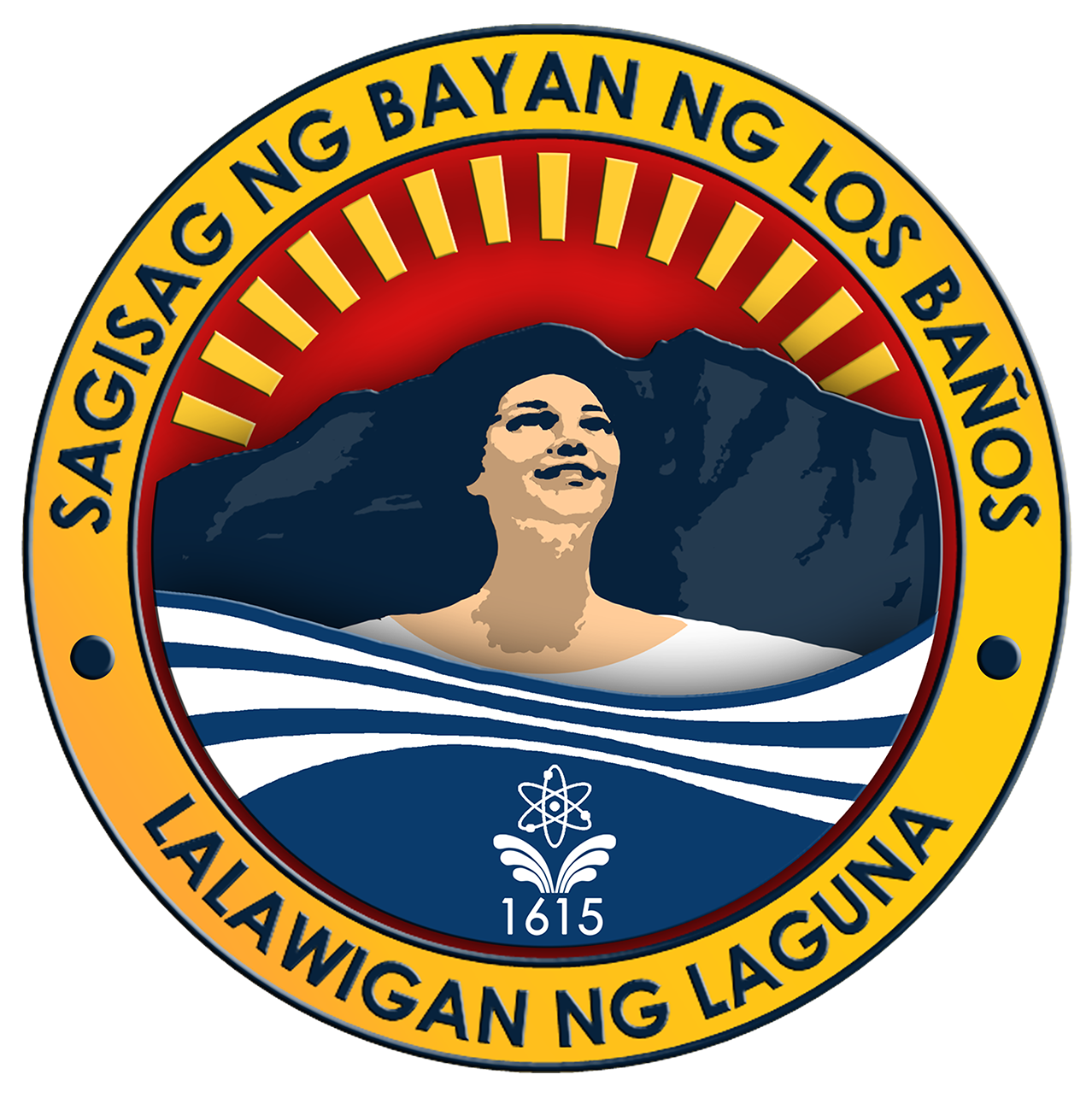 Los Baños started as one of the many settlements of the town of Bay in Southern Luzon. It was then called Mainit because of the hot springs coming from Mt. Makiling, a dormant volcano, which is located within its proximity. These springs, which were said to have curative effects, attracted the Spaniards especially the Franciscan Friars. In 1589, Fr. Pedro Bautista established public baths and renamed the place Los Baños that means bathing places in Spanish. By 1595, these friars started clearing portions around these bath houses and constructed a rest house out of rattan and nipa for visitors and sick patients, looking for cure from their ailments. From thereon, the place becomes so popular and some visitors decided to settle in Los Baños.

Los Baños is also a part of our country’s rich history. Certain agricultural lands in Calamba and Los Baños were then owned by the Dominican Friars. Filipinos leased these lands for planting sugarcane and palay crops. Don Francisco Mercado, father of Dr. Jose Rizal, used to lease a large portion of the Dominican lands. Some parcels of these lands were later bought by Rizal. According to a manifest, certain parcels of land in Barangay Putho-Tuntungin were acquired by Paciano Rizal and Leocio Lopez.

The Mt. Makiling forest was a favorite relaxation spot of Dr. Jose Rizal. He scoured the jungles with friend Lieutenant Travil de Andrade, a Spanish bodyguard assigned to him by the Spanish captain-general. Later on, they were suspected of hoisting a German flag on the peak of Mt. Makiling that irked the Spanish authorities. They also suspected Rizal of spying for the Germans. In 1897, the great paralytic Apolinario Mabini spent a few days in Los Baños, for therapy on the hot springs. During his stay, he prepared plans for the revolution against the Spaniards. Unfortunately, his plans failed to push through since the Americans arrived and fought the Spaniards. The United States gained their rights on the Philippine Islands through the Treaty of Paris. Under this treaty, the Philippine Islands, along with Guam and Puerto Rico were annexed from Spain in the amount of $20,000.00.